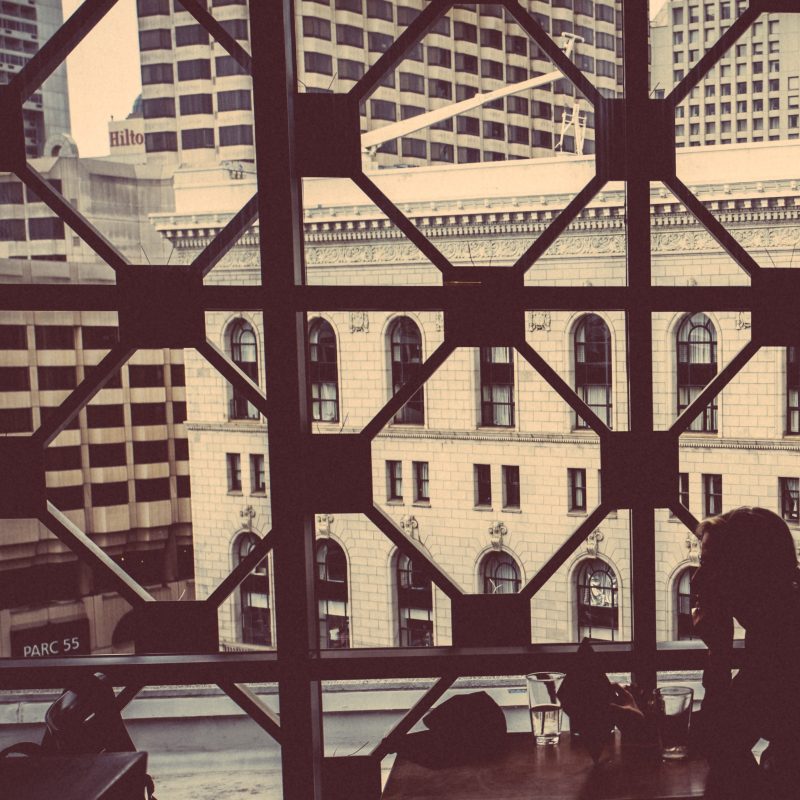 It is still early days, but the MimbleWimble protocol is on its way to implementation—albeit minimal—via Grin. If you can get past the Harry Potter references, you’ll see that this potential new blockchain aims to give users the option of anonymity and increased privacy for their transactions, including the transaction amount. In an effort to avoid the bitcoin block-size conundrum, MimbleWimble streamlines blocks by allowing equal inputs/outputs to cancel one another out (eliminating the need to keep the data) and instead captures only unspent outputs and block headers. Fungibility—the interchangeability of individual units—is another area where MimbleWimble could be a bitcoin “fix.” MimbleWimble coins are equal (i.e. fungible) because they do not come with an input quality stigma that influences a coin’s value, as is the case with bitcoin. Read More >>

BLOCK INTEL’S TAKE: MimbleWimble is an alternative coin to watch because it specifically addresses bitcoin’s primary weaknesses—scalability, fungibility, and privacy (if you are part of the contingent that views these as weaknesses). As suggested by Catheryne Nicholson, if Grin can get MimbleWimble right, it could work as a sidechain. Keep in mind, however, that Grin is an open source software project attempting to actualize a theoretical blockchain proposal based on a white paper released in July 2016 (by someone using the French name of Harry Potter’s nemesis, no less).